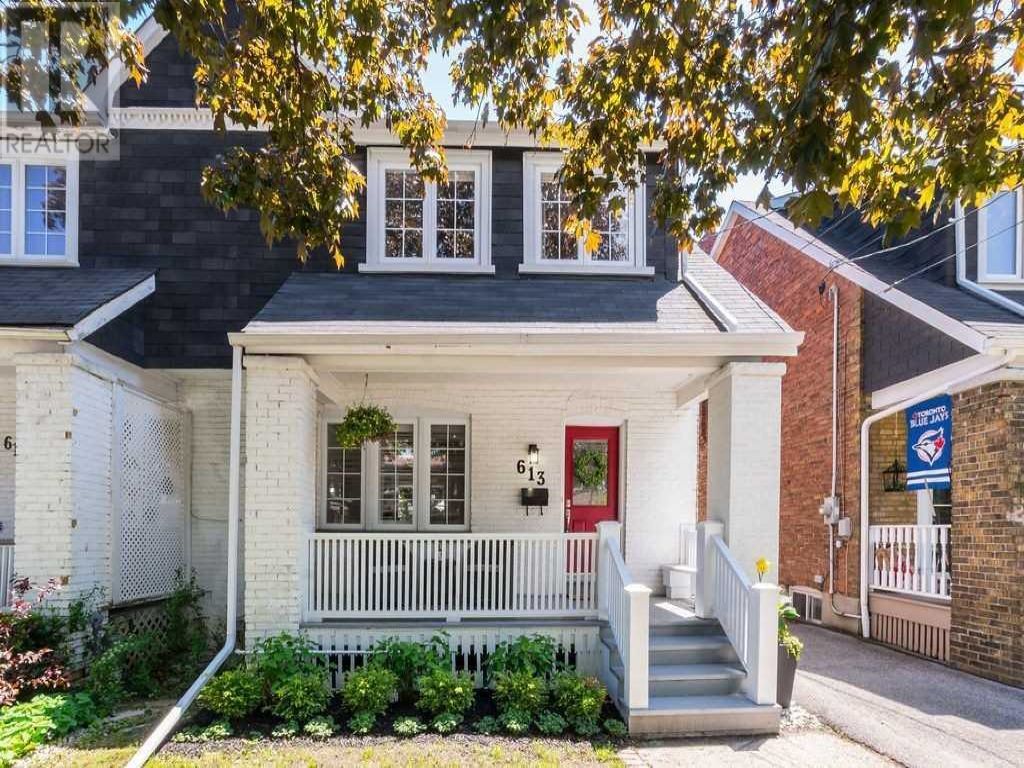 Davisville Village is an area of Toronto near the intersection of Davisville Avenue and Yonge Street. The area directly abuts Mount Pleasant Cemetery, and has a large number of massive apartment and condominium complexes built between the 1970s and the 2000s, as well as a number of office buildings. The area is an attractive area in Midtown Toronto between St Clair and Eglinton.

Davisville Village is named after John Davis, who immigrated to Canada from Staffordshire, England in 1840. John Davis served as Davisville's first postmaster and helped found the Davisville Public School. He also operated the Davis Pottery Company, which became the Village's largest employer. The Davis Pottery Company was originally located on Davisville Avenue which was the main source of activity through the nineteenth century. Wood and paper mills also existed in the area. Neither currently exists.

The majority of Davisville houses were built in the 1920's and 1930's. The houses west of Mount Pleasant Road are mostly large two and three-storey English Cottage and Edwardian-style homes. There are also a number of duplexes and walk-up apartment buildings in this area. The houses east of Mount Pleasant Road are made up primarily of smaller detached houses, semi-detached houses and bungalows. This part of the neighbourhood also contains a handful of historical homes from the late 1800's, and a growing number of new custom built homes. Davisville Village also contains a number of newer condominium apartment buildings located mostly on Merton and Balliol Streets and along Eglinton Avenue. A plethora of rental high-rise apartment buildings are situated on Davisville Avenue.