Search for Real Estate in The Beach 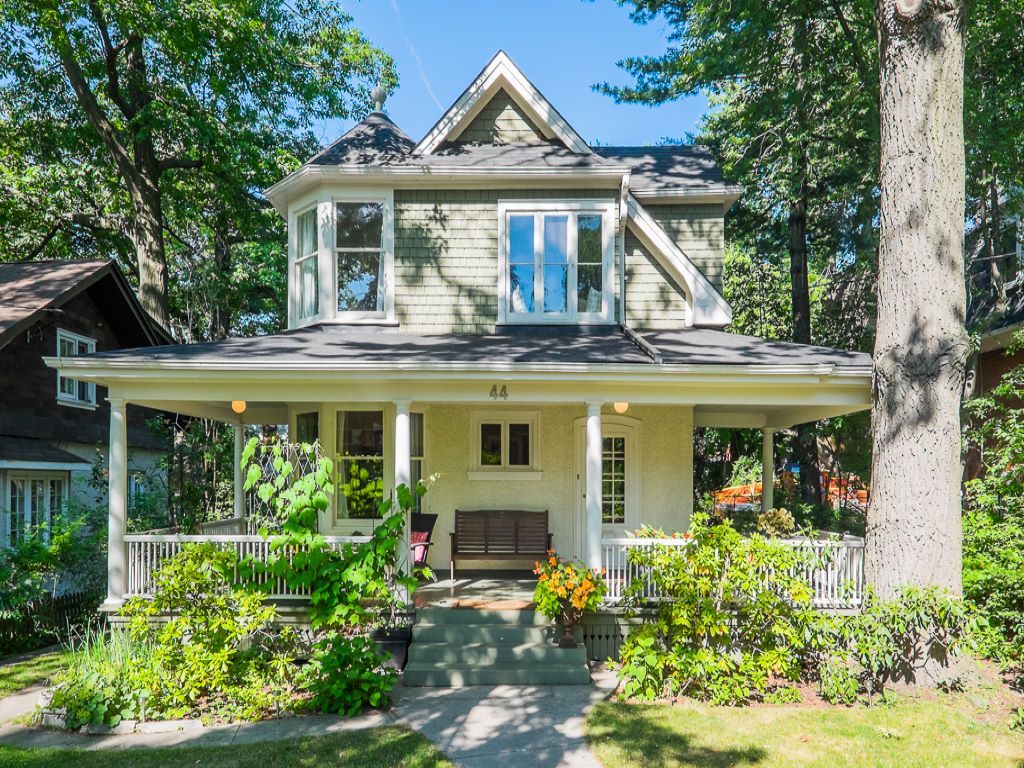 The Beaches known to residents as "The Beach" is a neighbourhood located on the east side of Toronto, Ontario. The neighbourhood boundaries are Fallingbrook Avenue in the east, Kingston Road in the north, Woodbine Avenue in the west and Lake Ontario in the south. The shops and restaurants along Queen Street East is the heart of The Beaches community. The stores along Queen often change tenants causing the streetscape on Queen St. E to sometimes change from year to year. The residential streets are lined with semi-detached homes, cottage style homes plus Victorian, Edwardian and newly built beach style homes. There are also low-rise apartment buildings and a few row-houses. Controversy has led to some traditional cottage-like homes been given a heritage designation. There are several parks just a few steps south as well as a ravine that bisects the neighbourhood from North to South. Kingston Road is a four-lane road running along the northern section of the neighbourhood. Woodbine Avenue is a five-lane road originating from Lakeshore Boulevard at the Lake Ontario shoreline, running north.

The Upper Beaches is the neighbourhood directly north of the Beaches area in Toronto. It stretches from Coxwell Avenue in the west to Victoria Park in the east. The southern border is Kingston Road, and the northern boundary is the CN tracks between Gerrard Street and Danforth Avenue. The name "Upper Beaches" was first used by developers and real estate agents around 2001 to 2003 for the selling of houses on redeveloped land in the area as a marketing tool to attract buyers. The area was never considered part of the Beaches neighborhood, but was close to it. The current name for this area is East End Danforth, though that is rarely used. The city also includes the buildings along and just north of Danforth Avenue. The western portion between Woodbine Avenue and Coxwell Avenue is referred to as Woodbine Corridor.

The Beach is a known tourist destination in Toronto because of the boardwalk stretching along most of its length together with a bike path, part of the Martin Goodman Trail running parallel. Although the beach itself is continuous, it goes by 4 names from east to west, Balmy Beach, Scarboro Beach, Kew Beach and Woodbine Beach. Woodbine Beach and Kew-Balmy Beach are Blue Flag certified for cleanliness and are suitable for swimming. The Beaches is known as being a great place to raise a family with very little crime as well as many parks and schools. It also appears to have lots of dog lovers living in the area with numerous dog shops and off leash fenced areas.